Further to the briefing note issued by Basingstoke Council on the 24th June 2020 Planet ice felt it was appropriate to expand on the contents of the note and are delighted that all of the parties involved are keen to work together to overcome the historic obstacles and to obtain a positive outcome for the communities of Basingstoke and the surrounding area.
... 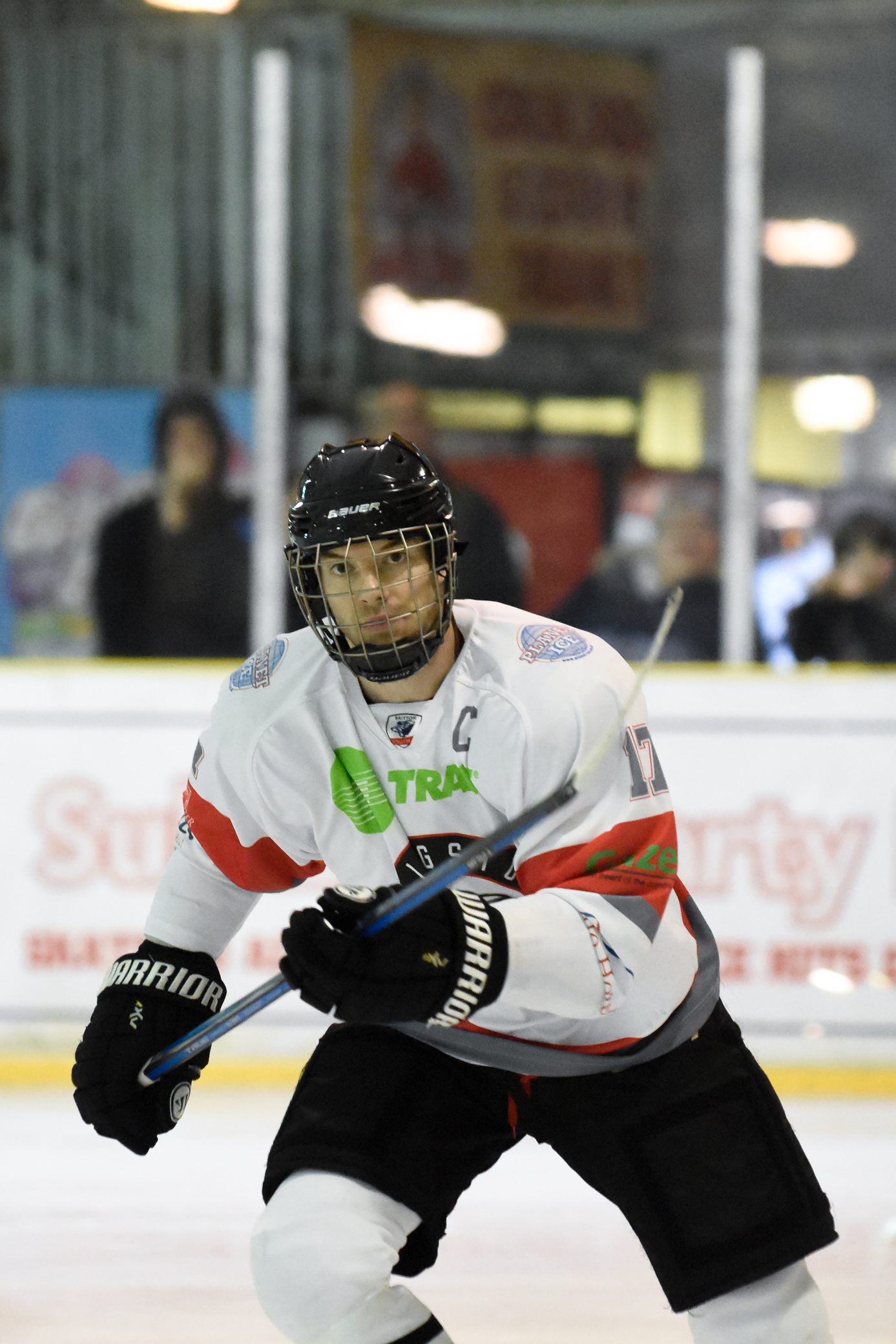 Goodbye & Thank You to Russell Cowley

With the news announced in the last hour, the Trane sponsored Basingstoke Bison would like to thank Russell Cowley for his time last season as our Captain.

It's very disappointing that the Bison have not been given the opportunity to announce Russ moving on prior to today's announcement.

The Bison would thank Russ for his great effort and service to the club last season but With the distances involved in travelling to Basingstoke and with baby number 2 on the way it had become not viable for Russ to continue playing in Basinsgtoke.

Coach Tait commented, "Russ was a big part of this club and as Captain he's a big loss for us. I've known him a very long time and spoken to him at length but his family commitments come first and I fully understand that. I know it was a tough decision for him and I'd like to thank Russ and his family for their time, commitment and professionalism".

Assistant Coach Tony Redmond commented, "Its sad news that Russ can not continue with the club next season but we obviously understand his reasons and family comes first - good luck for the future but not when you are playing against the Bison".

Russell Cowley had this to say about his time with herd, "I just want to say a massive thanks to the Bison organisation, coaches, fans and team mates. I have nothing but great things to say about my experience in a Bison jersey. It is with a heavy heart that I won't be returning. Living so far away from Basingstoke, it was too much being away from my family all weekend.

Russ continued, "Bison fans, you were amazing last season, thank you for welcoming me and your support all year long".

Bison's John Neville said, "Its obviously disappointing but we do understand and we would like to thank Russ for his commitment and service last year and wish him, Rachel and Sophia all the best for the future and good luck with the the up coming birth".

The club would like to thank Russell's Player Sponsor Baldwin Family Cars and Own & loaners Derek and Alison Hulbert for their support last season.