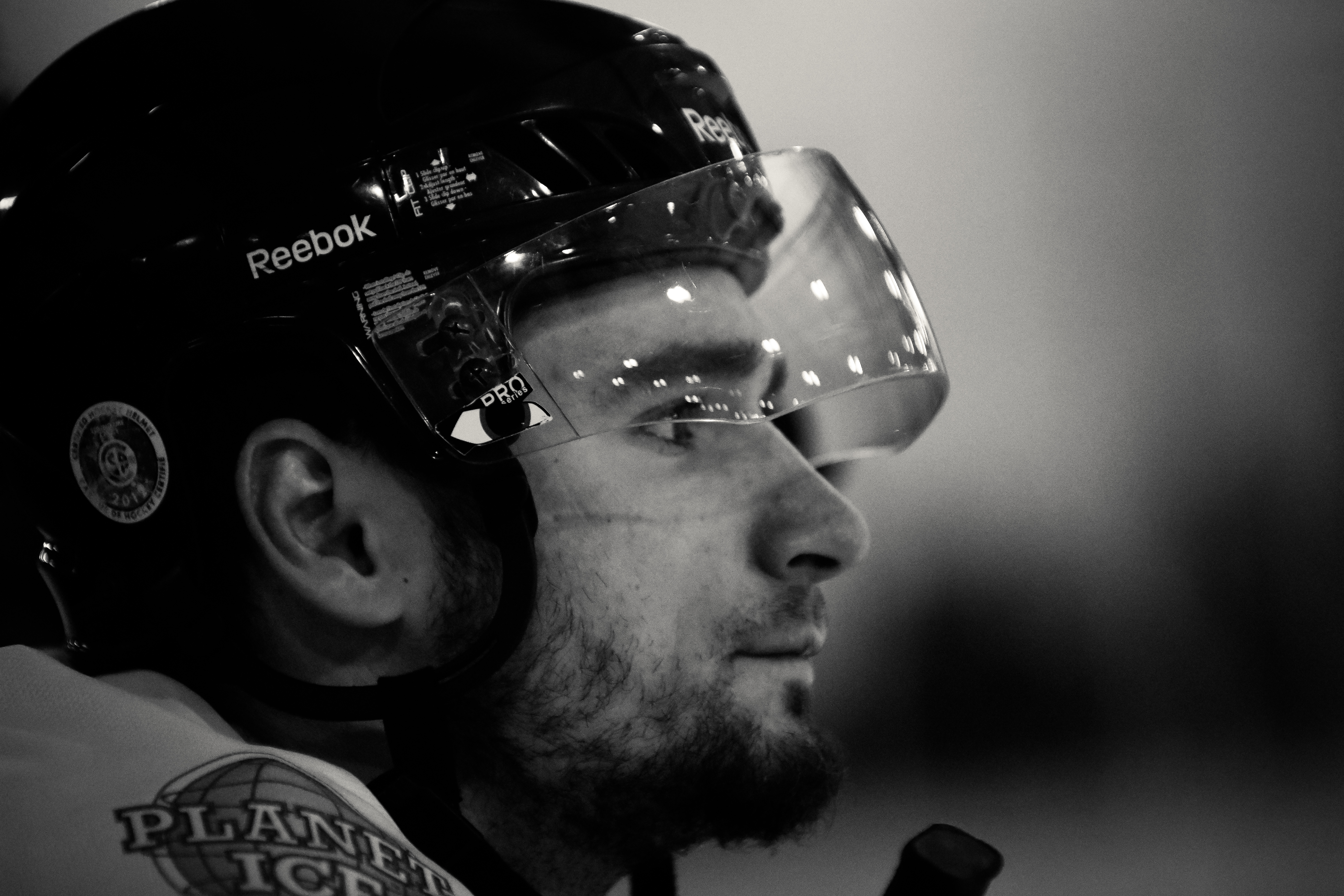 The Trane sponsored Basingstoke Bison are pleased to announce the return for a second season of influential Czech forward Richard Bordowski.

Hailing from the Czech Republic, 36-year-old, Richard, iced 39 times for the Herd in the NIHL South 1 and Autumn Cup last season scoring 58 points (24 goals and 34 assists), his no-nonsense style and work rate quickly became a favourite with the fans.

Richard stands 6’0” tall, weighs 216 lbs and shoots right prior to signing for the Bison he played his senior hockey in the Polish leagues where he played Polonia Bytom and JKH GKs Jastrzebie where he iced in 283 games scoring 230 points and 305 minutes in penalties and has also iced in the Czech leagues and played his Junior hockey for the renowned setup HC Trinec.

Coach Tait commenting on the return of Bordo said, “It goes without saying I'm really pleased to be bringing Richard back for next season. When he's on his game he's difficult to defend against and has the ability to win games on his own. To secure his services this early is a credit to everyone at the club”.

Richard will once again wear Jersey number 8 for the Bison and his home and away jerseys will be available shortly through our ever popular ‘Own and Loan’ scheme.

A further signing for the 2019 / 20 season will also be revealed tomorrow morning exclusively in the Basingstoke Gazette.