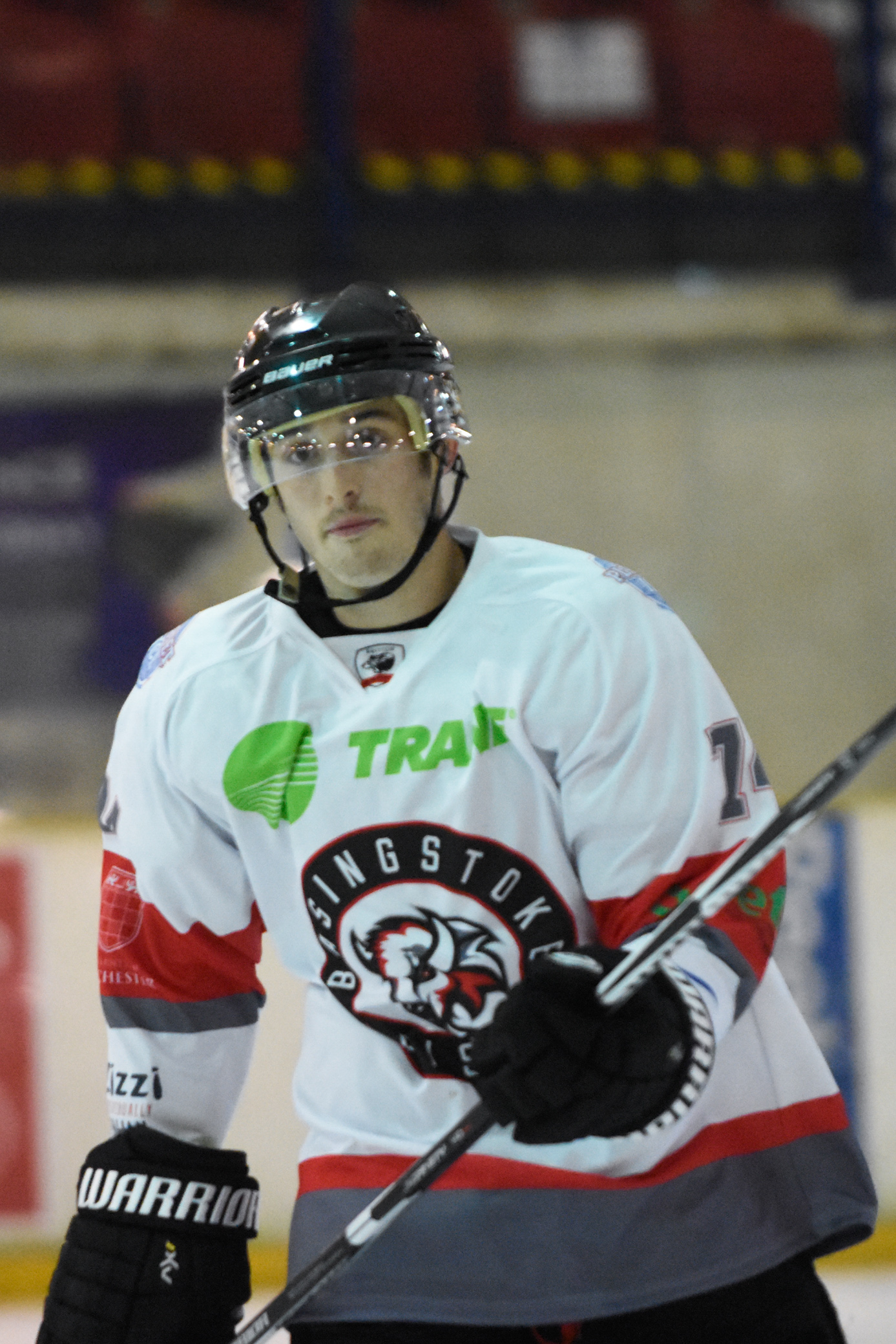 Morris Back for a Second Season …

The “Trane sponsored Basingstoke Bison” are pleased to confirm that Young British forward Liam Morris will be returning to the Herd for a second season.

24-year-old, Scottish born, Liam previous clubs include Canadian outfits Northern Federals in the FHL and the Toronto Attack in the Greater Metro Hockey League.
Standing 5’9” tall and weighing 163 lbs, left shot Liam represented Great Britain in the 2013 / 14 World championships and has represented Scotland at the Junior National Conference tournament at U13, U15 and U 17 level.

On his return to the Herd Liam said, “I’m super excited to be back with the herd for another year. After last year’s success, I can see that Ash and Tosh are building something special and I’m incredibly grateful to be a part of it.

Coach Tait commented, “I'm excited to see Liam return once again for the upcoming season. He took a while to settle into life and hockey here in Basingstoke, but I really think he's going to come back with a point to prove. His versatility is a big plus for us and was a big reason to bring him back”.

Liam will wear once again wear Jersey number 74 for the Bison and his home and away jerseys will be available shortly through our ever popular ‘Own and Loan’ scheme.