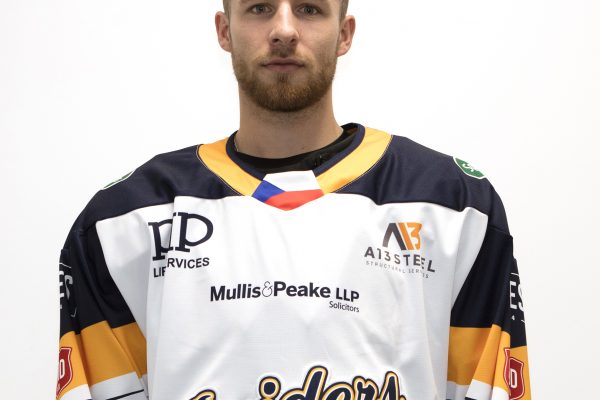 For a number of weeks, the Trane sponsored Basingstoke Bison have played one overseas player short due to the hand injury sustained by Richard Bordowski.

After many false starts we are delighted to announce that Czech Republic born forward Marek Malinsky who was recently released by fellow National division team the Raiders will be joining us as injury cover for Richard subject to international clearance for this weekend’s games.

Marek arrives in Basingstoke having joined the Raiders from Swedish Division1 team Kalix HC and prior to playing in Sweden he gained experience in Canada and America icing in the GMHL, FPHL and SPHL. This season he played 7 games for the Raiders scoring 3 points.

Coach Tait commented, “Obviously we've been without Richard for a few weeks now and have been looking for short term injury cover since then. I think Marek will fit right in, he's got good speed and is excited to get started. He's definitely going to help us over the next few weeks”.

Marek will wear the number 87 jersey for the Bison and all 3 of his jerseys light, dark and home warm up jerseys are now available to ‘Own and Loan’ through our ever popular Own and Loan scheme please send your application to hello@bstokebison.co.uk